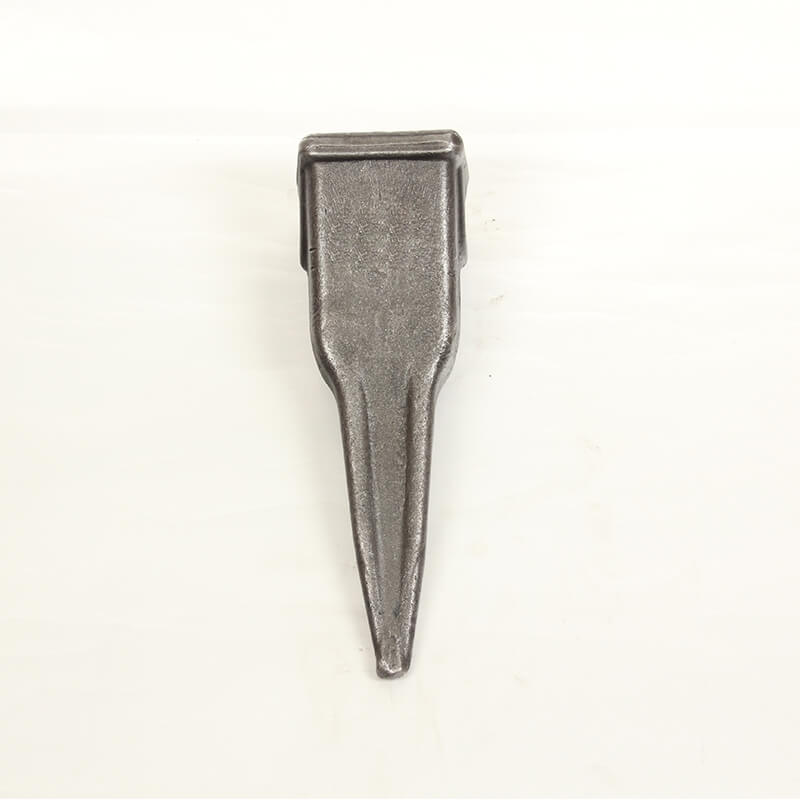 Two: Process analysis Take two samples from the front and rear working faces respectively, and grind them for hardness testing. It is found that the hardness of the same sample is very different, and the preliminary judgment is that the material is uneven. The samples were ground, polished, and corroded, and it was found that there were obvious boundaries on each sample, but the boundaries were different. From a macro point of view, the surroundings are light gray and the middle part is darker in color, indicating that the piece is likely to be an inlay casting. On the surface, the enclosed part should also be an inlay. Hardness tests were carried out on both sides of the boundary on the HRS-150 digital Rockwell hardness tester and the MHV-2000 digital micro hardness tester, and the differences were obvious.
The above analysis proves that the tooth is an insert structure. The closed part is the insert, and the surrounding part is the base. The composition of the two is similar, and they are alloyed with elements such as Cr, Mn, Si, and the main alloy composition (mass fraction, %) is 0.38C, 0.91Cr, 0.83Mn, 0.92Si. The mechanical properties of metal materials depend on the composition of the material and the heat treatment process. The composition is similar but the hardness is different, indicating that the bucket teeth were put into use without heat treatment after casting. The following organizational observations also proved this point.

Three: Microstructure analysis. Metallographic observation shows that the matrix is ​​mainly black flake structure, and the inlay structure is composed of white block and black flake, and there are more white block structures far away from the cross-sectional area. Further microhardness test It is proved that the white massive structure is ferrite, and the black flake structure is troostite or a mixed structure of troostite and pearlite. The formation of bulk ferrite in the insert is similar to the formation of part of the phase transition zone in the welding heat-affected zone. Due to the heat of the molten metal during the casting process, this region is in a two-phase region of austenite and ferrite, where the ferrite fully grows, and its structure is maintained to room temperature. Due to the relatively thin wall of the bucket teeth and the large volume of the insert, the temperature in the center of the insert is low, and no large ferrite is formed.

Two: It is recommended to properly normalize the castings after casting to improve the structure and performance and increase the service life. After reasonable heat treatment of the casting, under the same working conditions, the service life of the bucket teeth is increased by nearly 2 times. 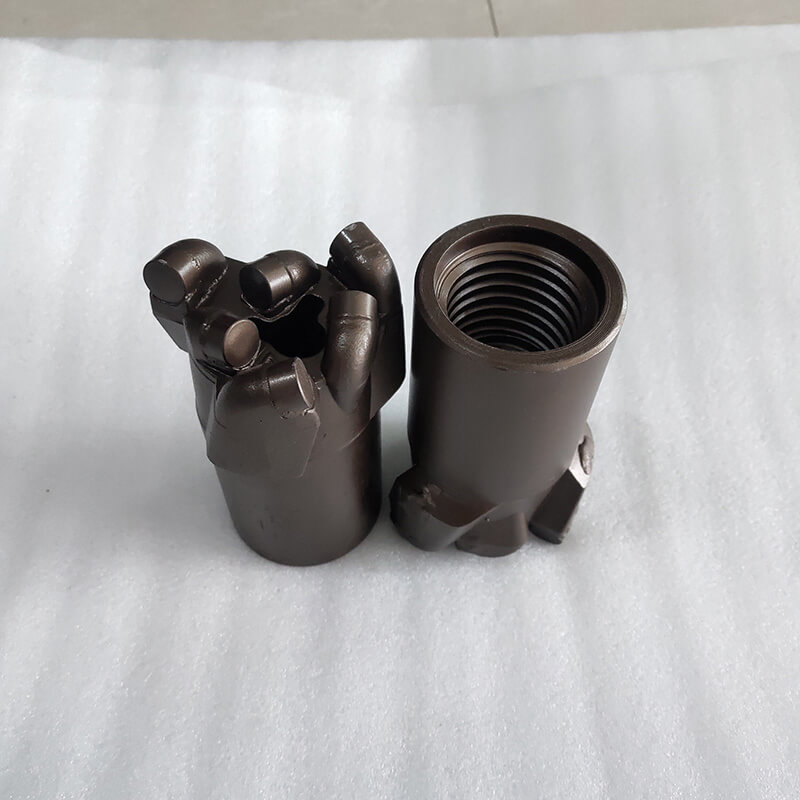 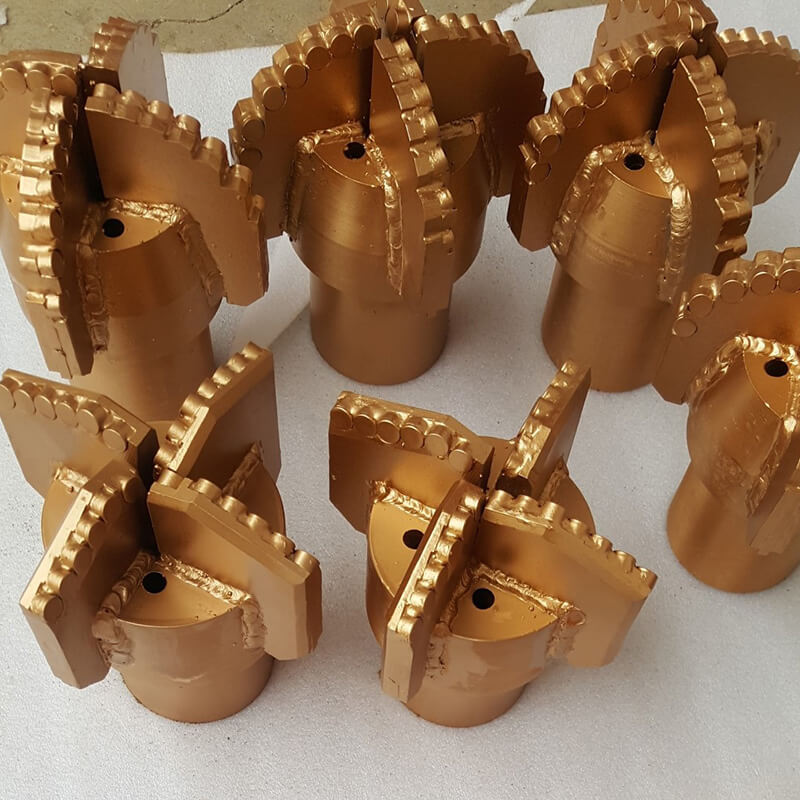 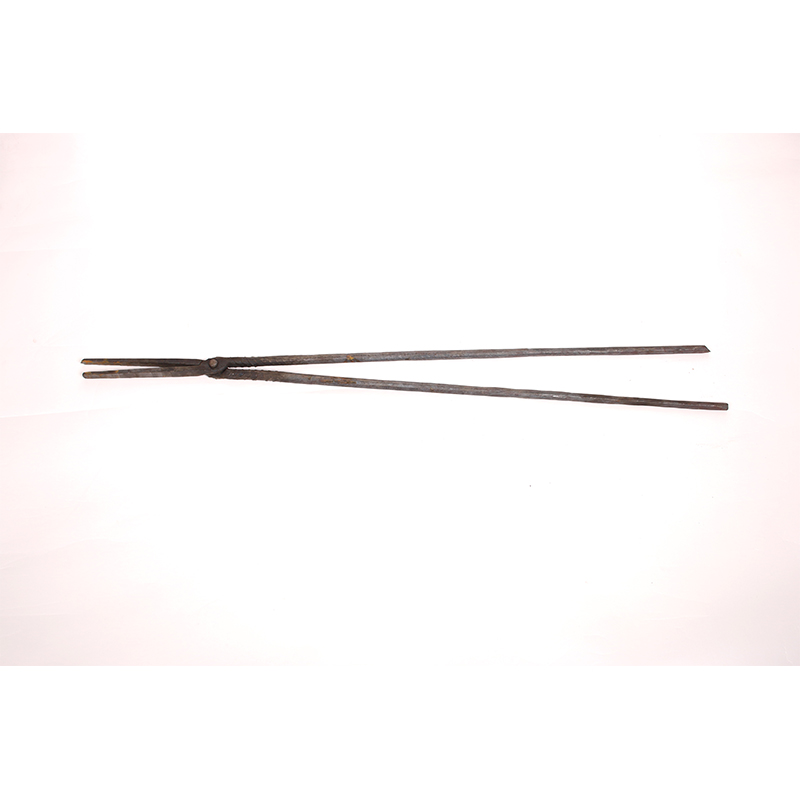